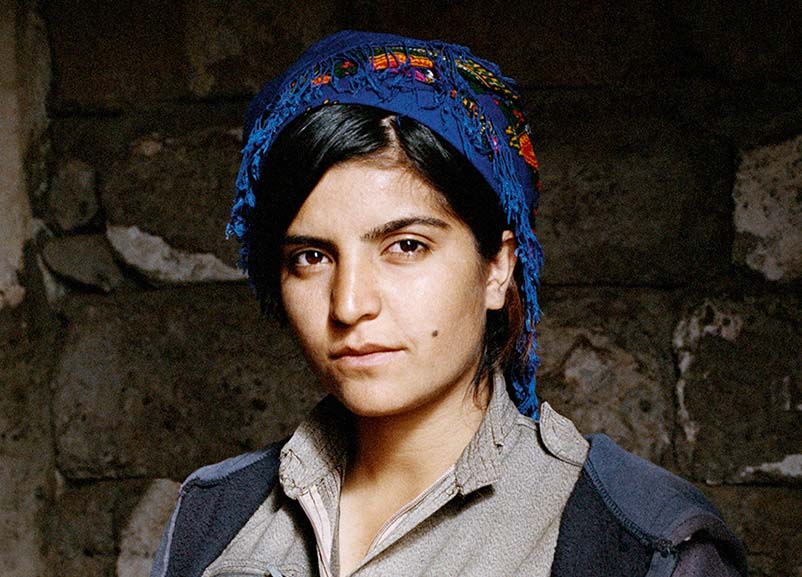 Adam’s family recently began receiving aid through the Project Cake. First they fled from Olive City to Tree City as refugees, where their two children studied at Nexus Center, and later the whole family became member of Antioch Church, in Tree City.

But because of the pandemic and the government situation, the economic situation in Tree City became very bad. In fact, their situation became so bad that the only thing they could do was to go back to Olive City. Our coworkers in Tree City, who loved them very much, felt it was very hard to see them go.

When they got back to Olive City, life still wasn’t easy: Adam was the only one who had a job, and his income wasn’t enough to feed his family. So the Project Cake began giving them some help with living expenses each month. They are fruits of Antioch Church; but now by means of the Project Cake, we’re able to keep on helping them grow.

When someone mentions the word “courage,” do you get a picture in your mind of a male hero?

But when you know the stories of Kurdish women fighters, you’ll agree that the adjective “courageous” also describes them.

These female fighters as brave as male soldiers. On the front lines they withstand extremely well-organized armed forces. In the roar of the battlefield they don’t retreat even an inch but are fully focused on counterattack. They regard the sacrifice of their fallen female comrades as the glory of their people; they are very clear about why they are fighting — the freedom of their land and of their people.

These young ladies greatly desire to finish their studies and have a good life, but their situation has forced them to grow up fast and play the role of heroines. What they care about most is not their own happiness, but the freedom and safety of their people.

Reading their stories, I couldn’t help thinking about God’s children, who are also fighting a spiritual war. In this Last-day generation, whether you are male or female, if you are fighting that “good fight” for the Lord, let’s stand together and be strong!

“Be strong and courageous; do not be afraid or terrified of them…”    Deuteronomy 31:6

Noah’s family is one of the families that the Project Cake is helping. He, together with his wife and their three children, fled to a village that had previously been occupied by the Islamic State. When the Islamic State retreated and withdrew from that village, they left behind a lot of mines. Driving on a local road in October, Noah hit a mine and was seriously burned by the explosion. The injuries caused him a great deal of suffering. But thankfully, they were only surface wounds and nothing else major. However, though he immediately went to the hospital for treatment, he couldn’t afford to stay, so he just bought medicine, which he himself applies to his burns every day. The Project Cake has provided some financial help for his expenses.

Who is willing on behalf of Christ to become a “Cake of Figs” for them?