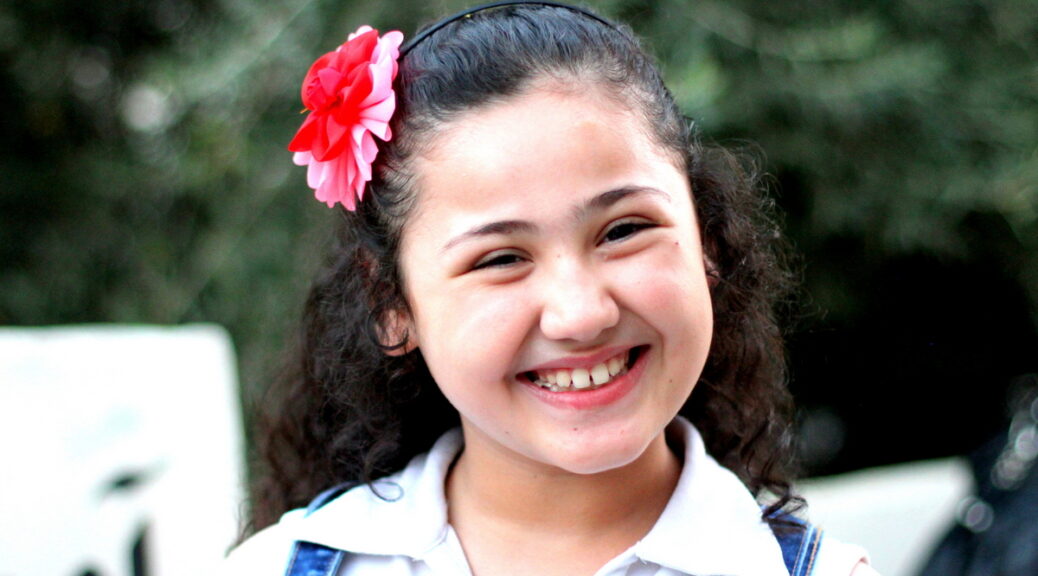 “Gratitude” is a warm feeling

‘Gratitude’ is a warm feeling of thankfulness and appreciation. Grateful people are thankful for what they have and do not constantly seek more.

Be thankful in all circumstances “Gratitude”

A co-worker from Olive City enthusiastically shared, “We have two hundred kids here, and our teachers and coworkers are very happy every day. We’re very grateful for Nexus’ support — it never occurred to us that people from so far away would be willing to help us like this and ask for nothing in return.”

It’s not just that Olive City coworkers are grateful, but that our coworkers all over the world are grateful — if it weren’t for all the love you’ve poured out so freely in 2020, we wouldn’t have been stirred with this passion we have to be grateful to God!

“Always be joyful. Never stop praying. Be thankful in all circumstances, for this is God’s will for you who belong to Christ Jesus.” 1 Thessalonians 5: 16-18 NLT

Here is a selection of what Nexus Mission did in 2020 in Central Asia, Southeast Asia, and the Near East during the time COVID-19 was spreading.

In 2019 and 2020 we helped 130 families in four refugee camps in Lychee City. We provided pigs, rice, vegetables, kerosene for heating in winter, and medical supplies for dealing with flu, diarrhea, etc. In the mountains where the refugees live, this winter has been especially cold, so we distributed quilts and clothing to help keep them warm.

Thus is a minority group in the backward Golden Triangle area. They come from the neighboring country. Their culture is simple and superstitious. God called a local couple to teach and preach in His Name among these poor people; they have continued since 2014.

In August 2020, just when farmers’ income had already taken a big hit because of the pandemic, a fierce windstorm destroyed eight of the thirteen houses in this village. As they tried to recover from the storm, bananas, watermelons, and other produce rotted in their fields — the farmers’ efforts were all wasted!

In September, malaria broke out. Medical facilities here are backward and insufficient, and those who get sick can hardly get proper treatment. Because of closed borders and the lockdowns, doing relief work here in Banana City is extremely difficult!

Pastor David said that as the pandemic spread, God did something new! Until now, Islam has been the only religion that was allowed be broadcasted publicly. But because people were required to stay at home the government allowed Christians to use loudspeakers and make public broadcasts, so we had our worship out on our roofs and balconies, with brothers and sisters singing from their various balconies, and we preached through loudspeakers so that the Gospel was preached openly — Glory to God!

Water City has the 8th largest population among the world’s countries. Alleys and streets are normally teeming with tens of thousands of hand-drawn rickshaws, and low-level workers, such as rickshaw-pullers, depend on a day’s wages to buy the day’s food. But now because of the lockdown, there are no passengers, and the streets are empty of rickshaws. This means the rickshaw-pullers have no income — so how can their families eat?

In October 2013, Duke and Sandy, ages 30 and 31, left China to go to Mineral City, Africa, to establish a church. During the last 8 years, they’ve steadily continued to develop their work.

They’re now applying for permanent resident status (so they won’t have to renew visas every year) and buying land to build a church. Please pray the government approves their application!

Ever since September 2019, protests have been going on, even during lockdowns. The situation is really terrible, and since the beginning of 2020, the value of Tree City currency has plummeted. Some people can’t even buy staple foods for their families or provide milk for their children.

In August 2020, there was gigantic explosion in Lebanon.

He was a Muslim. When we came to his house distributing food packets and sharing God’s love, he was touched and began to weep. He said, “At the time when nobody cared about us, you are the only ones who were willing to come bless us.”

The House of Hope in Olive City serves 200 children and their family members (IDP’s, refugees in their own country), providing education to the kids and serving their families.

We distributed food packets to one hundred IDP families. One divorced Muslim woman wept as she told us she didn’t have any way to keep providing for her family. They go to the garbage dump to look for discarded food, but because of the pandemic, even the garbage dump has much less food now than it used to have.

Two years ago Nexus Center in Tree City started Antioch Church. Some of its members are refugees from northern Olive City. In 2019, Turkey invaded northern Olive City and killed some of the relatives of Antioch Church members. This is why we started the Project Cake. Through it we are now helping teach and nurture 12 Muslim families, with three Christian families helping.

This is an ongoing assistance project ……

During the pandemic and accompanying economic depression, Nexus Mission continues to provide assistance to orphans, widows, refugees and poor families by distributing food packets. Our aim is to provide them with nourishment for both body and soul.

All of Nexus Mission coworkers want to say a big “Thank you” to our friends and supporters! If it weren’t for your generous financial support and prayers, we would be very limited in what we could do. A 33-year-old father from Tree City chose finally to commit suicide because his daughter asked him for bread which he was unable to buy (for the price of about one US dollar). There is a great deal of bad news; nevertheless, the Lord is giving us the opportunity to help and share the Gospel of His love in all kinds of difficult circumstances. We owe Him a great debt. May He forgive us, and may He give us the chance to save one more soul!