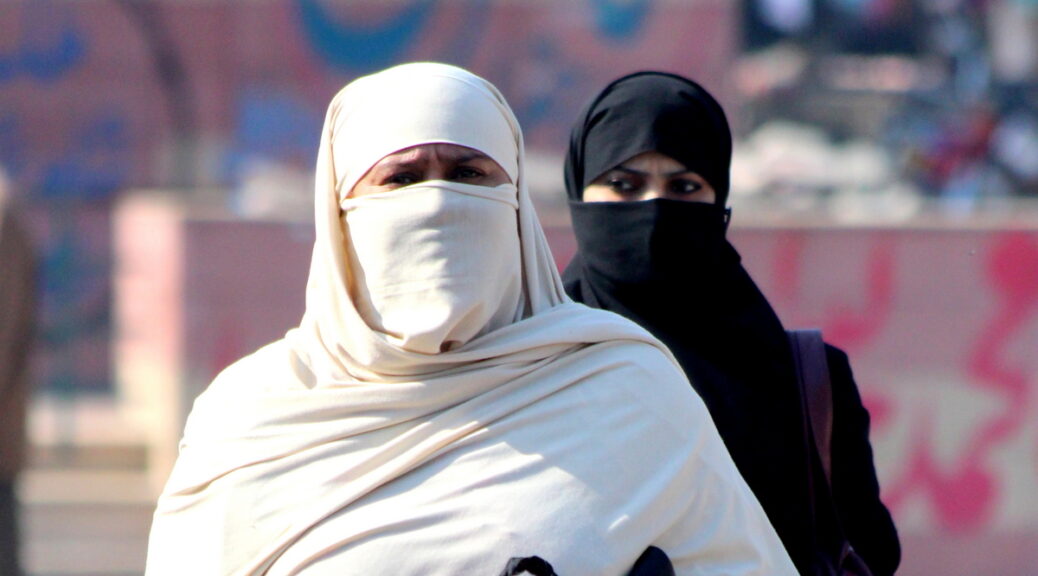 Things are in complete disorder. Even doctors are not working, markets and the banks are closed, and the internet has been shut down! Many have fled the city, and the situation is completely out of control.

Grace Center’s forty children and Sister An have locked the doors, and everyone is taking refuge in the center. They hardly dare to breathe deeply! Even banks and markets are closed, and there’s a food panic going on, so they’re afraid of soldiers or people on the street forcing their way in to steal food.

Olive City’s currency has depreciated to 1/20 of its recent value; Tree City’s to about 1/10 of its value.

Covid-19, the war, in-fighting within the government, protests and demonstrations, and currency devaluation have worn the people down in body, mind, and spirit and taxed them to their limits. May the Lord protect the Nexus team and enable them to meet every spiritual challenge and attack with a positive response that displays Heaven’s grace among the people! May our service together reap more spiritual fruit!

The House of Hope, Olive City — A Bright Light That Is Bringing People Out of Darkness.

6-year-old Farez lived with his family in the town of Douma, Olive City. Douma was attacked, destroyed, and occupied by armed militia using nerve agents. During the conflict, Farez’s father was kidnapped. No one knew what had become of him until, after three years, he suddenly showed up … but he had become a drug addict. He no longer would work or provide any support for his family, so the grandfather and grandmother, working together, tried to help the family. But their mother decided to take her children and run away from her painful life in the militia-controlled area. First she sent her 14-year-old son to find a safe escape route, but he didn’t return. His mother started looking and spent three months trying to find him, only to learn finally that he was dead. On that same day, she also learned she was pregnant.

Farez was born into a nightmare of poverty, hunger, fear, and terror. His mother determined to leave Douma, and they finally arrived safely in the capital of Olive City, where she found work in a ketchup factory. She discovered that the growth of her son’s two arms was stunted and that he had impediments in speech and in certain movements. Through the help and guidance of a doctor of a certain charitable organization’s rehabilitation center, Farez learned to manage his handicaps.

Farez became one of the students at the House of Hope. He had a violent temper and often showed aggressive behavior, which put him in frequent conflict with other children. He often spoke at the wrong times. He was lonely and wouldn’t participate in group activities. But the teachers at the House of Hope helped him develop his self-confidence, pouring all their love and attention into him as they taught him and encouraged him to interact with other students.

Finally, Farez emerged from the darkness he’d been living in. He began to play and get along well with his playmates. God’s presence filled him and his family members with a positivity that changed his life. Jesus became his Bright Light!

Fatima has two younger brothers. They all used to live in northern Olive City, but due to the war they fled to Tree City. Because they left in a hurry, they didn’t bring any identity documents with them, including marriage certificate and the children’s birth certificates. Their father decided to go back to Olive City to get the documents and bring them to Tree City, but he was kidnapped while he was returning. After that, nothing more was heard from him, and his wife finally determined he had died.

In 2019 at age 12 the elder daughter Fatima had a heart operation mostly paid for by the United Nations.

In 2019 at age 12 the elder daughter Fatima had a heart operation mostly paid for by the United Nations. Fatima’s younger brother (now age 10) and sister (age 9) were normal at birth but later began to show abnormal signs. They stopped developing physically until they could neither walk nor sit; and then soon they couldn’t eat, or even talk. To feed them, their mother ground their food or made juice. She said she’d taken them to the doctor, but he’d told her their illness was incurable. Also, because she didn’t have any I.D., they had no way to emigrate to another country.

The mother, her children, their aunt, and their grandmother lived together. The grandmother took care of the children while the mother and the aunt went out and worked in the fields, doing seasonal planting and reaping. In winter there was no work.

Fatima and her family members lived in a refugee camp served by Nexus Center, and Fatima attended classes at the Center.  While visiting the camp, coworkers came to know her family. They started going to visit with them and pray for them, and God moved them to help them more. They led them to faith in Christ and helped take care of the children’s needs.

While on a mission trip to Nexus Center, a team from South Africa visited Fatima’s family, and God also moved them to support them. Nexus Center’s coworkers continued visiting and spending time with the children, and every month helped them buy disposable diapers, milk, meat, and fruit juice.

Testimony: Light In The Darkness

Their grandmother shared with us how they had felt abandoned by God and even relatives. Their needs were actually so great that no one wanted to visit them, help them, or even ask them if they needed anything! So when Nexus Center coworkers came to visit, pray, and show God’s love, they didn’t dare to believe it.

“Really? Really? Are there really still people like you?”

Grandmother shared that her grandkids would never laugh, but only cry. After we visited a few times the children began to change: on their faces you could see some signs of pleasure. When we would be ready to leave, the children didn’t want to let us go and sometimes would even cry. Every time coworkers would visit, we would share God’s Word, testimonies from our lives, etc; and we could see from their expressions that they were filled with faith and hope in God.

“God has taken notice of us,” the grandmother said, “God sent you into the darkness to be a light for us. We don’t know how to express our thanks for everything you’ve done.”

With the Holy Spirit as our helper, let’s pray for this family, by the power of the Lord!

whether “in the fire” in Lychee City or going through “one disaster on top of another” in Tree City and Olive City, we can enter into the suffering of our brothers and sisters and relieve it in practical ways, such as by sending food packets, donating kerosene for heating, etc. But the most important thing is that we keep spreading the Good News!

“The Spirit of the Lord is on me, because he has anointed me to preach good news to the poor. He has sent me to heal the brokenhearted, to proclaim release to the captives, recovery of sight to the blind, and to set at liberty those who are bruised.” (Luke 4:18)

Every gift of a food packet or kerosene for winter heating is a practical way to help; it can bear spiritual fruit; it’s a bright light that illuminates people’s lives!

We sincerely invite you to participate with your prayers and gifts!