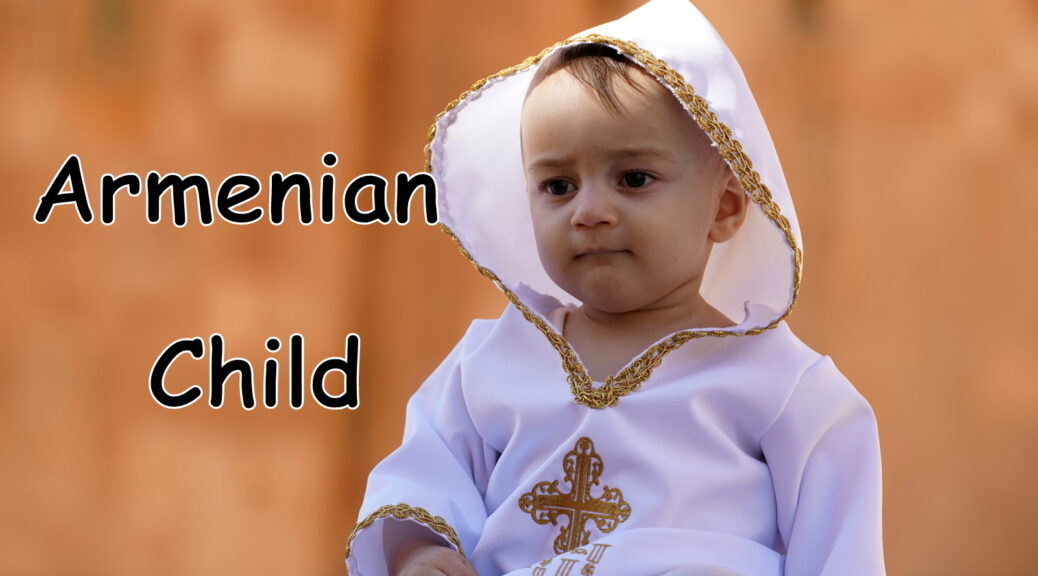 >>Please click here: “Where are The Foreign English Teachers Who Love Jesus?”

Dear Pastors, Churches, and Friends of Nexus, Greetings to all of you!

Attached is a letter from a foreign English teacher in China. It represents thirteen foreign teachers who met in China and now live in one of the former Soviet republics. They are welcoming Chinese brothers and sisters to come work with them in the Lord’s harvest fields along the Silk Road.

Before the pandemic started, three or four hundred thousand foreign English teachers were working in China. Most were hired by public and private schools, language training centers, and international schools; some tutored students at home or even ran their own schools. But after the pandemic became widespread, most foreigners were unable to remain in the country.

As he rode the subway, Xiao Bai, a Chinese university graduate, was wondering, “Where are the foreign English teachers who love Jesus?”

Luke, an English teacher, kneeling by his bed in one of the former Soviet republics, asked, “Where are those Chinese students who love Jesus?” Each, in their separate places, was praying for the day when they can see each other again, when they meet again somewhere along the Silk Road.

Chinese overseas workers and Nexus are inviting those called by God — foreign teachers who have worked in China and Chinese students who love Jesus — to work with us, walk with us, and take the Lord’s love from China to the world!

Hazarans’ features, language, and culture resemble those of Turkic and Mongolian peoples, and it is widely thought that they are descended from the 13th-century Mongolian soldiers of Genghis Khan.

Population: Hazarans are now roughly estimated at 9% of Afghanistan’s population. Before the 20th century, they were Afghanistan’s largest people group, making up nearly two thirds of the population, but in 1893 the government carried out mass extermination of more than half of the Hazarans.

Historically, many Hazarans have been killed by the Taliban, who come mainly from the Pashtun people. That, in addition to poverty and other dangers, has compelled many Hazarans to try to leave their homeland of Afghanistan ruled by the Taliban and flee to neighboring countries to seek an existence there. But the main road that they must leave by has been called “The Death Road” because of all the kidnapping and other deadly attacks carried out by the Taliban along this road.

Refugees fortunate enough to survive the journey to a neighboring country live in crude tents, in which there may be just a bed with tattered bedding and a few dirty kitchen utensils — nothing of any value. Nexus Mission has set up a place where Afghani brothers, sisters, and friends can find rest — we provide a place to stay and food for 25 families (about 100 people), as well as classes for students who can’t now attend, or have never attended school.

Together, let’s make a place where Afghani brothers, sisters, and friends can find rest by

distributing food packets, giving classes for students who can’t now attend or have never attended school, and providing places to stay and food for 25 families (about 100 people). The cold winter is almost here; refugees need warm clothing, quilts, heating equipment, kerosene, etc, in order to get through the winter. The Lord Jehovah-Jireh will provide; and also we can celebrate the birth of our Lord Jesus Christ together with them, so that their Christmas is a time of joyful celebration!

Tree City — Nexus Center Is Still Working Hard To Complete What Is Unfinished.

A refugee camp whose people we were serving three years ago stopped sending their children to school because Nexus Center moved to a new location. But as of November, we now brings the children to the new Center every day for classes; so again we hear the laughter of these children we know so well! A coworker has provided everything for them to attend school — books, notebooks, even the classroom, etc; and the woodwork shop has made them a new table. When we saw children wearing slippers or worn out shoes to class, we prepared early (November) Christmas presents for them – warm shoes!

“… Having your feet shod with the preparation of the Good News of peace…” Ephesians 6:15

The Christmas story is not about a refugee family but about a family seeking refuge.

A mother in the last stage of pregnancy was forced to undertake a dangerous journey; and when the time came for her to have her baby, she had to give birth not at home, but in a stable.

The Christmas story helps us open our eyes and hearts to the weakest and most helpless among us — those who have been forced to go on dangerous journeys, perhaps by foot or on rubber rafts over the sea, to find a place of refuge and a new life. They are very much like that Middle Eastern Mary, the mother of Jesus.

As followers of Jesus, we have been called to welcome the strangers — families fleeing disaster in our generation. As we have received His care and love, we are to pass it along today to the weak, the helpless, and the marginalized. We are to open our hearts to those who right now, in this Christmas season, urgently need shelter. No matter what their religion or their faith is, Jesus told us to welcome strangers, to feed the hungry, and to sell what we have and give to the poor. Jesus commands us to imitate His love, kindness, and generosity in the way we treat all people.