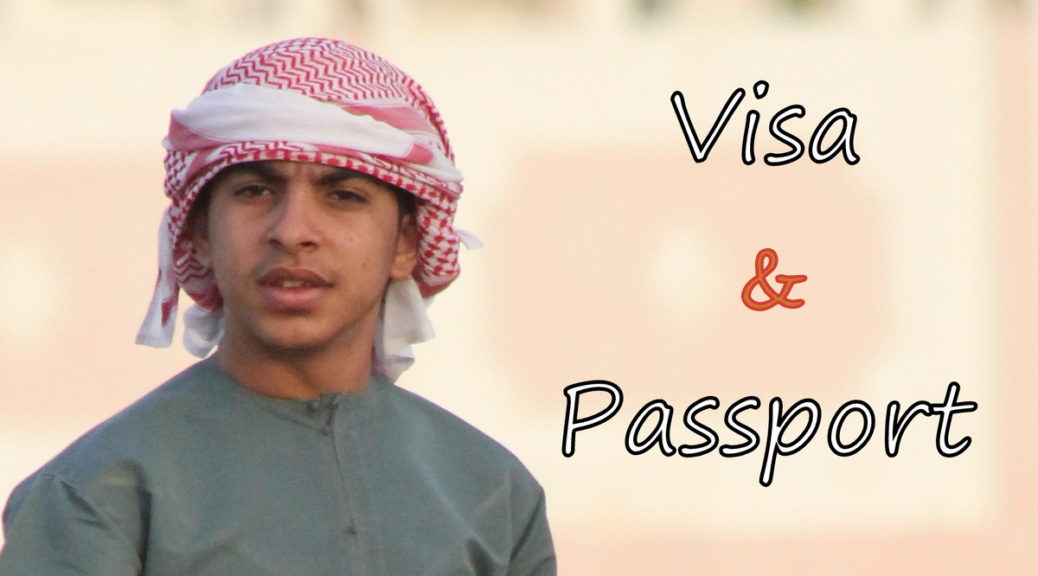 “Train up a child in the way he should go, and when he is old he will not depart from it.” Prov 22:6
When he was young, Zane went to Northern Thailand to find work, and there his aunt led him to know Jesus. Later God called Zane back to his own country to take the Gospel to his own people and to neighboring countries (Northern Thailand, Lychee City, and Banana City).
Zane, Brother Tai, and Brother Yuen and their three wives comprise the core leadership of Nexus’ Southeast Asia team. Altogether they serve different ethnic groups in four countries, and they can each speak a few different languages and dialects. They serve refugees, ‘left-behind’ children in the village, the local poor, and the weakest churches.

Letter from Zane and Nancy

Peace to our Brothers and Sisters in Christ,
We are very grateful that God has put into our hearts the burden to train the “left-behind children”— children lacking parental discipline from all the mountain villages around who are growing up here. We have started our “Family and Children’s Training.” God loves these children, and the two of us are really enjoying working together with God in this ministry.
Our “Training” involves twenty-three children age 3 to 7 for whom we provide both training and healthy meals. The subjects we teach include Chinese, Wa (the local language), English, math, music, art, P.E., games, and Bible stories We charge each student 100 yuan (about 15 U.S.dollars) per month for the meals we provide; tuition is free of charge.
At the beginning they were sadly lacking in basic courtesy and the ability to follow guidelines and rules. They were noisy during class, they would hit and call one another bad names, throw temper fits, and misbehave just to get attention! Also some were hyperactive and many didn’t have the ability even to manage going to the bathroom…and so on! Now there are still all kind of problems; nevertheless there are many dramatic improvements as well, such as their improved courtesy and hygiene. Their family members are much more accepting and happy to see us now—we have a great opportunity to get closer to them and share the love of Christ with them.

Some of the children have made great progress in their studies, thank God; before they start elementary school, they will have a foundation in both good character and knowledge.
Recently our course of study has been reported in surrounding villages that are within a few dozen kilometers from us, and many villages want to bring their children to our program, but being so few in number, we can only do what we can do!

Xiao Bian is a boy in the fourth grade whose mother died about a year ago and whose father has gone away to find work. He has only his grandmother to take care of him. Because he lost his parents he became very closed and introspective, and when he first came to us he wouldn’t talk with others or let anyone else touch his belongings. The clothes he wore were very old and worn-out, and he always had a dirty face. When we visited his home and learned what a difficult situation he was in, we were able to give them some nutritious food because of gifts from Nexus. Little by little, love opened his heart. Now he’s willing to share his toys, he doesn’t guard his school bag so tightly, and he greets people in the morning on his own initiative.

But there is one difficult thing among the twenty-three children: two are special-needs children, one with Down’s syndrome and the other, Xiao Qiang, who is mentally retarded. Both were refused entry by the school. Xiao Qiang’s parents are divorced; and although his father is in poor health, he nevertheless has gone away to work. Also Xiao Qiang has an elder sister who is studying in town in the county seat, but at home has only a 70-plus-year-old relative to take care of him.
Both of these children need to study with us for the long term; but we can’t really handle them, plus their presence causes us a problem in managing the other children, so we’ve had to deny their requests to continue studying with us. We’re trying to figure out a way to help them; may the Lord provide coworkers for us, as well as long-, mid-, and short-term volunteers!

In Him, Zane and Nancy

Job’s story is also the story of Jeremy from Water City,
During the two years Jeremy was studying in the U.S., the Lord didn’t just change our circumstances, He also changed our hearts! Job’s story is the same as ours! We came to America through His grace, and our return to China was also by His grace. Jeremy’s studies aren’t finished yet, and he’ll continue them online. The school gave us grace and accepted a lot of his former school’s credits, so he doesn’t have to earn many more—in this we truly experienced God’s grace!
Jeremy’s family of four has already returned to China to visit relatives, and is preparing next to return to Water City. Please lift up for their work visa and a suitable house on the field that will make their ministry work convenient and will be a good place for the children to study. Also lift up their remaining time to visit and share their vision for ministry in Water City with brothers and sisters in China.

For a worker working in overseas, the visa and passport are crucial, please pray for a stable visa for workers:
Water City – Jeremy’s family of four, pray for the business visa preparation.
Levant, Tree City – Peter’s family of four apply for the volunteer visa application.

The Lord’s servant, Candy and Nexus