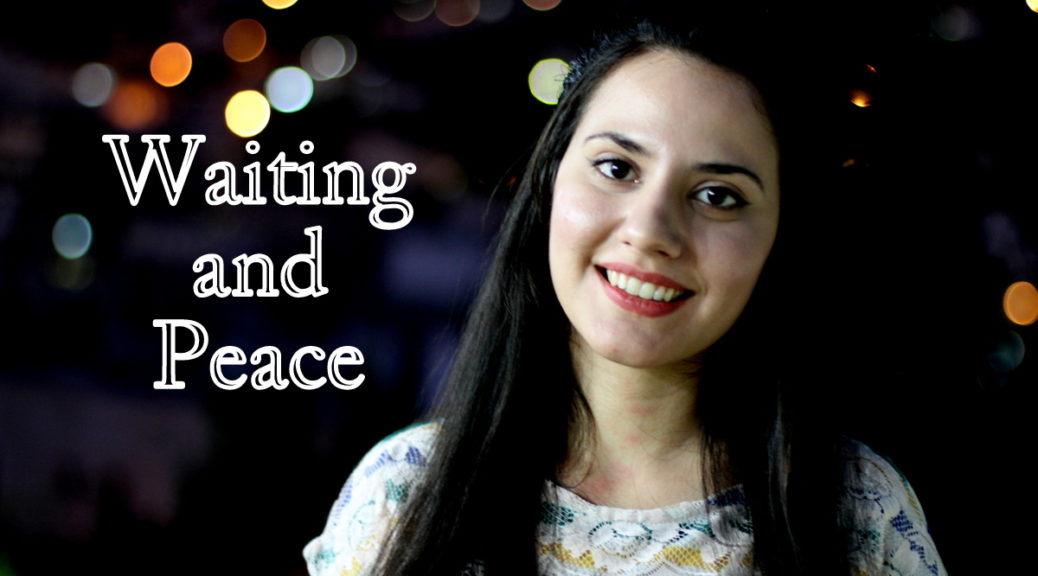 We’ve continued to receive used articles of clothing from brothers and sisters all over. We take them from the packages they send one by one, wash them, fold them neatly into clean piles; then bag them and take them by vehicle and by hand over muddy roads and paths, up and down through the mountains.
We deliver these “love packages” to dark and oppressed places, or to people who’ve had to flee their homes because of their faith in the Lord—into the hands of children who can’t tell the difference between left hand and right, or of sisters who’ve been hacked with knives because they wouldn’t deny the Lord—and to leaky bamboo sheds, clammy mud dwellings, and shacks whose corrugated tin walls and roofs flap and bang around in the wind.
At the beginning, all we did was quietly deliver clothing personally to people. But after two or three times, many people started asking us why we were loving them for no apparent reason—where was this love coming from? God had prepared the greatest of opportunities for us to be His witnesses!
One elderly couple were squatting in front of their recently-built house, looking very thin and pale. Their son had built this new house with profits from selling drugs, but shortly afterwards he had died in a car accident. The old man was severely hunchbacked and couldn’t straighten up at the waist. We prayed for him together in Jesus’ Name, and in a short time he had a noticeable improvement and was able to stand much straighter. There are many testimonies of healing, and we are amazed—in different places, God is using different ways to bring people to the Lord.

We are deeply moved by the way these people who’ve tasted the Lord’s goodness persevere in following the Lord. We were in one home where they had everything they could take with them piled in the middle of their house–most of it was things we had given them previously—clothing, blankets, etc. They were having to move because the news about their faith in the Lord had gotten out, and now the village chief and all the people were forcing them to leave. People had come and warned them twice already; if they still weren’t gone the third time they were going to burn their house down with everything in it. We went there to help them carry their things to a far-away mountainside where they would look for a place to build another simple house of rough lumber and sheets of tin.
Former family members and friends were gone, their house was gone, their land was gone—all they had left was a little bit of faith—faith that since God takes care of the birds of the air, wouldn’t He certainly take care of His own children? So in the lonely, wild forest they’ve started a new life—hunting, picking wild fruits, digging up wild plants to eat—and with an attitude of praise, gratefulness, and full of joy.

Medical Ministry – Healing Bodies, Healing Lives: the medical team has already brought healing to four or five hundred people!
We have an acupuncture doctor who has only the most basic medicines and simplest equipment. He goes from village to village treating the sick—those brothers and sisters who have fled and hidden, and also unbelievers. God’s great power has been at work through simple medical methods used along with prayer, and God has done many miracles of healing. Stubborn skin problems that couldn’t be cured by medicines, women with bleeding issues, gout, migraine headaches, toothache—all these have been healed! There was a seven-year-old child who had never been able to speak except to say “Daddy” or “Mommy” with great difficulty; but after two acupuncture treatments he was able to speak normally!

Blessings in the Lord from Brother Tai & Xiao Ling’s family, and Brother Yuen

Levant – Tree City – Please Continue to Pray for Peter and His Family:

Peter is already back with Esther and Paul, and Celia has arrived safely from Olive City in River City. Now she’s in River City waiting for her visa so she can return to Tree City to be with her family.

Dear Ones in Olive City Are Safe:

Thank you, brothers and sisters, for praying! None of the House of Hope children or coworkers was hurt in the recent airstrikes.

China to the World